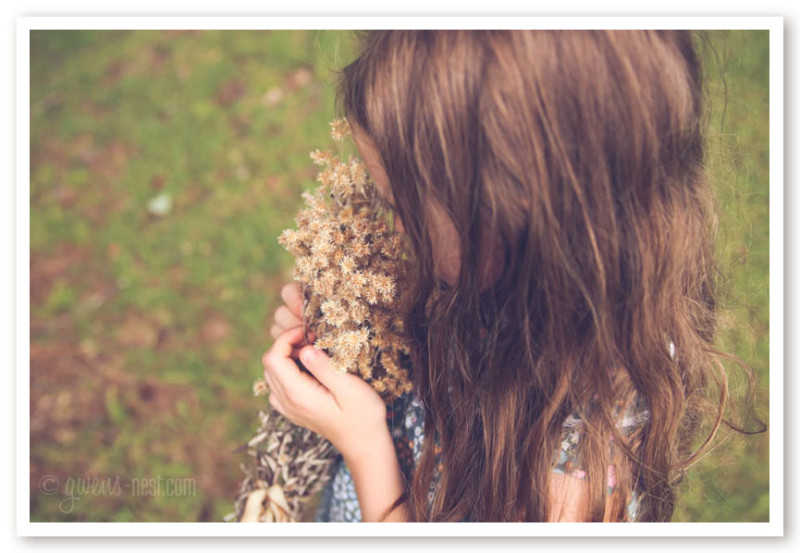 Looking for home remedies for nasal congestion? I’ve got a really unusual favorite that you need to know about. Rabbit Tobacco is a local herb that I’ve been wildcrafting -collecting from fields and local weedy areas- for over five years now. It’s a favorite of mine for colds and congestion.

I’ve shared the herb with friends locally, but really wanted to get plenty of experience with it before writing about it here on my blog. But since I’ve been playing with it for a while now, I figure it’s time for me to share this amazing herb with you guys!

This is how I first discovered Rabbit Tobacco…

About seven years ago, I noticed that the cold/flu medications were just not working as well as they used to. Couple that with the fact that the more effective active ingredient that I used to buy and give my children was pulled off the shelves permanently due to health risks. I wasn’t sure it was safe or even really worth it to use the ‘new’ products either.

They didn’t work well for one, and they’d obviously been brought to the market quickly to fill the gap left by the dangerous ingredient recall. I wonder how long this new ingredient had been tested? I tried to avoid using medication for myself and my kids unless we really really needed it, but we just seemed to get colds several times a year, and we all needed to be able to function and sleep and breathe without gunky noses and lungs. 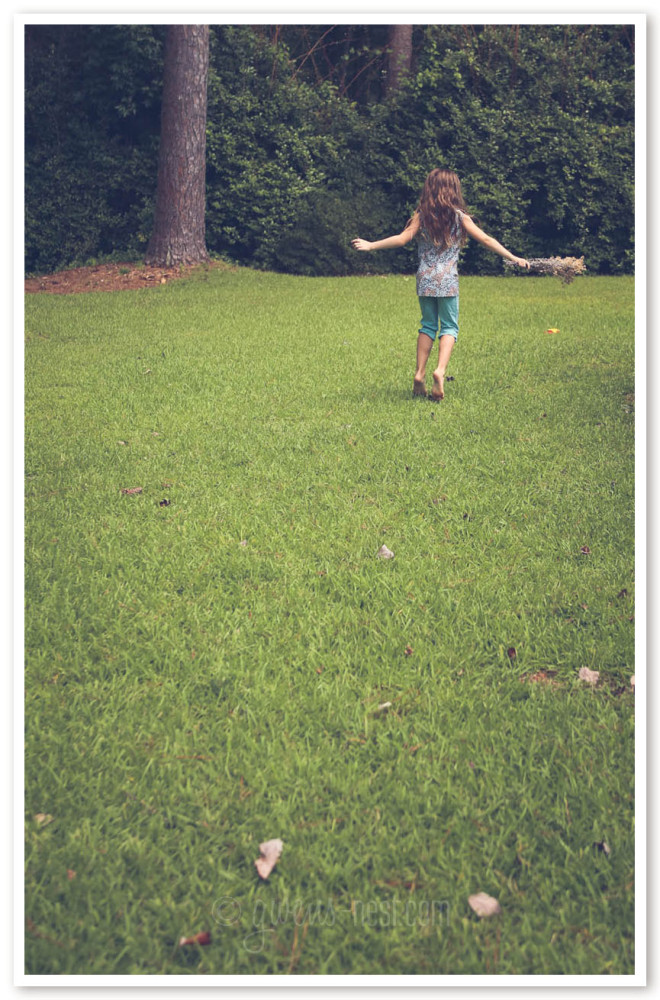 Fast forward a few years, and I started researching herbal and natural healing options. My focus was to start with our most frequent mild illnesses, and to find practical and effective natural treatment options. I quickly became very impressed with the strong antibiotic properties of garlic, the wonderful relief for ear infections we got with onions, and we learned to effectively treat poison ivy and stings/bites with plantain.

But I was still looking for home remedies for nasal congestion and colds. I’d tried a lot of natural remedies including herbal steams and essential oils that gave some relief, but nothing that was gentle enough for using with my kids, and also powerful enough to be my ‘go to’ home remedy for nasal congestion, colds and viruses.

Then, a naturally minded friend turned me onto a folk remedy herb: Rabbit Tobacco It has a long history of being used by Indian tribes, but it isn’t mainstream (i.e. you won’t find it in herb shops…yet.) 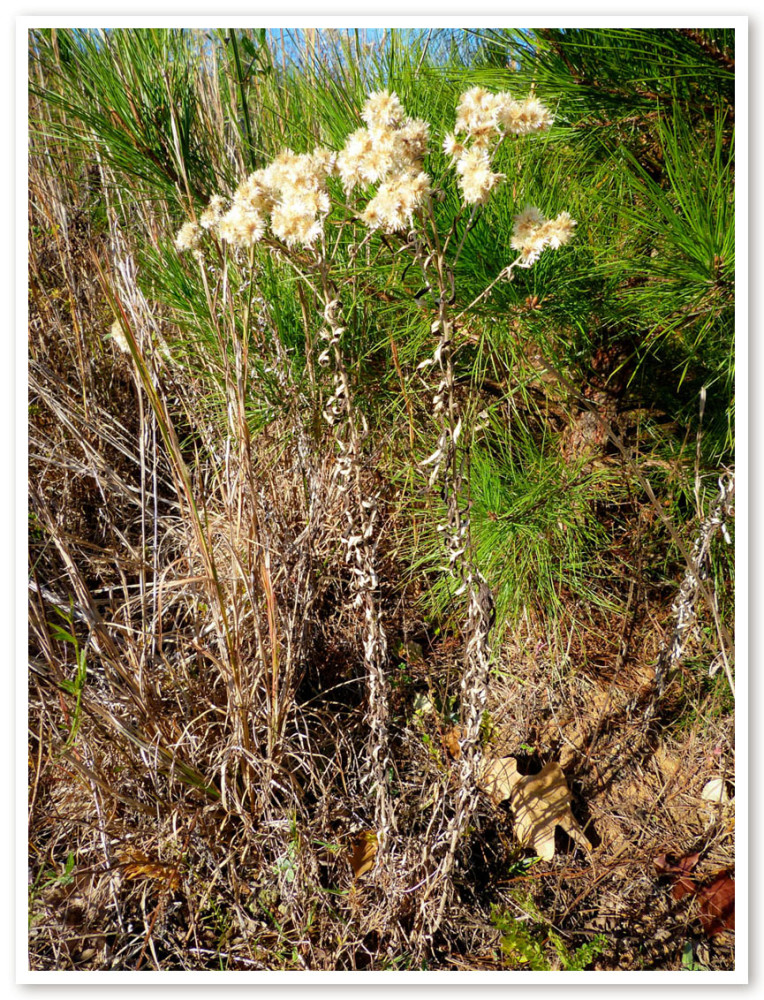 Rabbit Tobacco grows all over the southeast, and was used by various Indian tribes for congestion, colds, etc. They used it in a steam hut-inhaling the vapors, smoked it in pipes, etc. It’s a really unique plant with a very calming, scent that reminds me of pine boughs, although other herbalists describe the scent as vanilla like. It’s more of a warm, piney scent to me.

It’s an old country and backwoods remedy for congestion and asthma. And country kids would smoke it thinking they were getting away with something…including my father in law. Although it smolders like tobacco, it doesn’t contain nicotine and has only a mildly sedative effect. It’s considered a good herb to use as a deterrent for regular tobacco use by some herbalists and old timers.

My Experience with Rabbit Tobacco

I found some rabbit tobacco growing locally, and have been hugely impressed with the results. I have taken a few sips of the bitter rabbit tobacco tea, and felt my sinuses begin to drain almost immediately…the relief lasted hours with no side effects of drowsiness. It’s really better than Sudafed!

Next, I used it as a mixed tea with equal parts of peppermint, chamomile (or peppermint, elderflower & yarrow). It was much more tasty this way, and just as powerful. Packed sinuses and a sore throat were reduced to very occasional clear drainage, and I felt normal the rest of the time. And that was only with about 2 to 4 ounces of tea! Since then, I’ve discovered other great ways of using this herb for congestion.

I have found this to be a very strong and useful herb. Like a rabbit, it can be gentle and soft enough for a child to handle, but it also acts fast and with power. Because of the strength, I would recommend starting with a mixed tea in small amounts, and assess how you respond to it before taking larger doses. It will dry you out a bit if you get too much.

[bctt tweet=”The relief lasted hours with no side effects of drowsiness. It’s really better than Sudafed!”]

One other warning: if you do not see improvement after trying a strong herb like this one, then I consider that a sign that it’s not a good fit for the person, illness, or situation- I’d discontinue use and choose another herb. 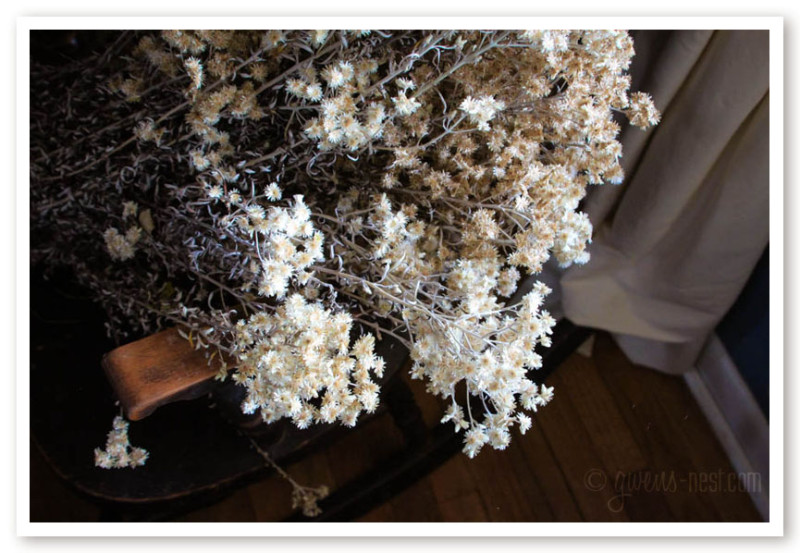 Rabbit Tobacco is known for the following actions:1

Drying: In my experience, this herb is excellent at drying up congestion and phlegm.

Antiphlogistic: this means that it reduces inflammation and fever. It can induce sweating if taken in large amounts (it’s powerful stuff!)

Vermifuge: it repels insects and specifically spiders. It used to be packed into trunks and used around the house (in bookcases, the pantry and even stuffed into mattresses) to repel vermin/insects. Nice to know!
A cold infusion was also used to treat internal parasites or internal vermin.

[bctt tweet=”This folk herb is like herbal sudafed & it repels spiders and vermin! It was used in trunks and to stuff mattresses.”] 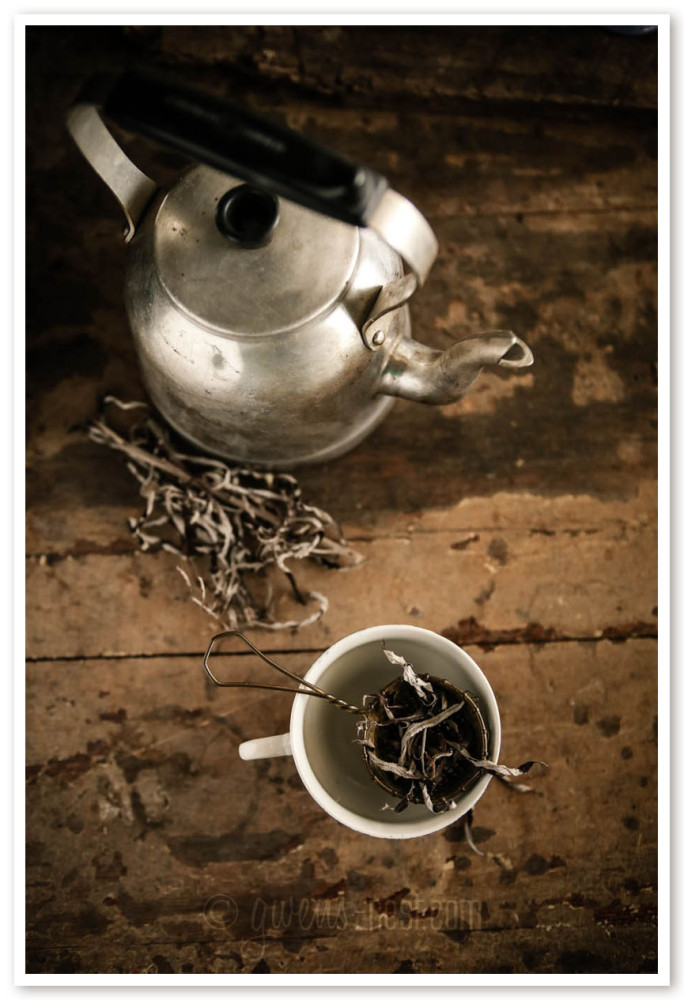 Rabbit tobacco was used for a wide range of ailments, from basic sore throats and congestion to external bruising since it’s a wonderful astringent.

Hot rabbit tobacco tea in larger amounts can produce sweating, and was used historically for bowel complaints and hemorrhages.

Rabbit tobacco was also used as a wash or sitz bath for female discharge issues (drying), as a mouthwash for ulcers or abscesses, and as a steam or tea for lung complaints.  Cold infusions were used as an anti-parasite treatment. The flowers are a gentle sedative, and were used to support healthy lungs for asthmatics. This blog tells the story of a little girl born with congenital asthma who used a small pillow of flowers and “outgrew” her illness.

The Creek Indian tribes of the southeast used Rabbit Tobacco  as a tea or facial wash for nervousness and insomnia, drawing on the calming, sedative properties of the plant. A quote from the Smithsonian Institute’s report on the Creek Indians recalls,

It was used, furthermore, when a man was nervous, woke up frequently, and [wanted] to run away. It was then boiled in water along with cedar and the face of the patient washed in it until he got well.

The Cherokee tribes used the plant for muscle cramping, colds, sweatbaths/steams, chewed it for mouth sores, smoked it for asthma, and used it in a cough syrup.

Other southeastern Indian tribes used it in baths to treat fevers.

Contraindications: those allergic to the daisy family may want to use it with caution. Neither, Darryl Patton or Matt Wood contraindicate rabbit tobacco for pregnancy or nursing. And a reminder that herbs are not always one size fits all…this herb may not respond in every person or with every illness in the ways described here, as each person is unique in constitution. 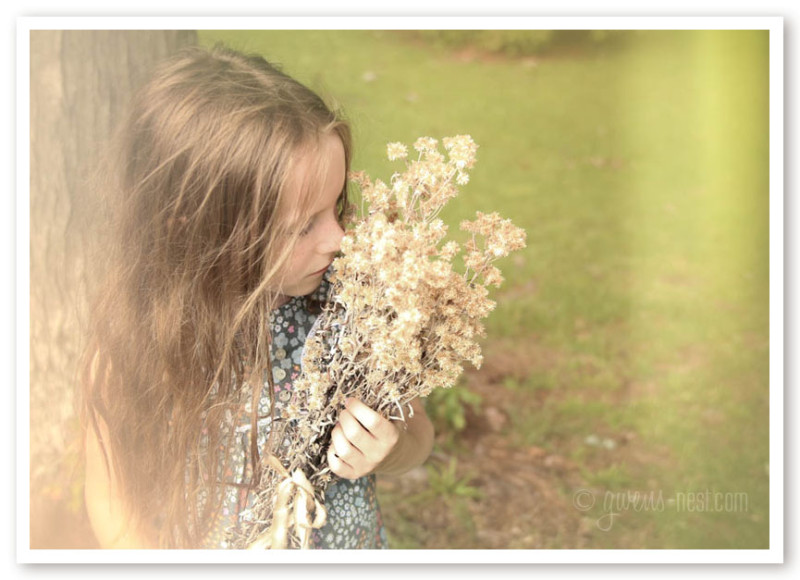 Herbalist Mathew Woods also writes an exceptional article on Rabbit Tobacco that’s worth reading if you’re interested in learning more about this plant.

If you’re interested in learning more about how the southeastern Indian tribes used Rabbit Tobacco, check out the following resources: (affiliate links)

Part 2: Rabbit Tobacco: Where it grows, how to ID & harvest it, and how I prep it for use
Part 3: Using Rabbit Tobacco- as a sinus congestion remedy
Part 4: Making a tincture with Rabbit Tobacco